Pond5, one of the leading media agencies, offering a variety of photos, illustrations, audio files and videos, announced that its library now passed the mark of 2 million video clips available for licensing.

One of the market leader for royalty-free video footage, New York based Pond5, has announced a major milestone by reaching more than 2 million clips that can be downloaded and licensed through their market place.

At the same time, Pond5 now started accepting videos in Redcode RAW (R3D) which is becoming a popular format for commercial video footage as it allows resolutions beyond the standard HD, preparing for a future of ultraHD screens or enough room for cropping to an HD format in post processing for buyers.  “We’ve been seeing an increasing amount of 4K and higher resolution footage (http://www.pond5.com/4k) coming onboard, and there’s fast-growing demand for it from our buyers,” said Javier Salinas, Lead Video Curator of Pond5.

In our Pond5 Video Masterclass in the recent Microstock Expo we where using RED cameras to shoot 4k footage and it was awesome. Here are some pictures from the masterclass (thanks to MyMicrostock.net): 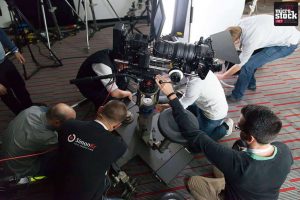 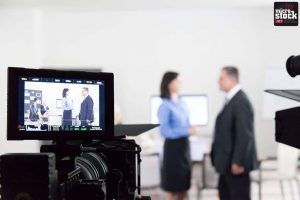 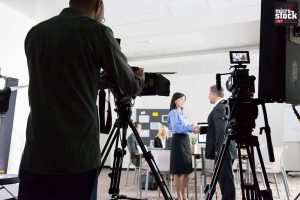 Pond5 has started out mainly as a platform for short video clips to be licensed for advertising or image movies but had announced earlier this year to purchase Pixmac and become a global player across media such as photos or illustrations s well.

How not to use Google’s new “Usage Rights” Image Filter