Today, Shutterstock made an official announcement that they have filed for an S-1 with the Securities and Exchange Commission in New York, a formal document that describes their business and plans to pursue an initial public offering, or IPO. 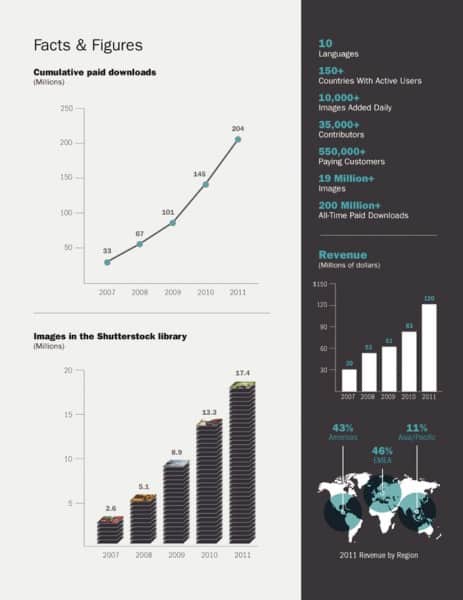 Shutterstock filed for up to for $115 million in its IPO

The amount of money a company says it plans to raise in its first IPO filings is used to calculate registration fees. The final size of the IPO could be different. Shutterstock did not reveal the price per share in their application.

Read our review about Shutterstock and hold tight for the results of the application.

About Shutterstock – Shutterstock is a stock photography and stock video website which maintains a library of royalty-free stock images and video clips available by subscription. Visitors can search and browse millions of images and footage clips for free, and can license and download images and clips through a variety of subscription offers.

How to Get 10 Free Images with the Shutterstock Free Trial Today!