Shutterstock is the new Image Provider for Google Ads [Updated]

Announced today, Google has chosen Shutterstock to be the image provider for all their advertising products for both web and mobile.

Google will be using the ad's copy to suggest matching imagery from Shutterstock collection of over 90 million stock images, that the client can then license and use in their ad. Plus they will be also testing the performance of these photos in ads, to improve the matching system and deliver the best visual resources possible.

Google had a similar deal with Dreamstime last year, but it seems they have now opted for Shutterstock.

Google selected Shutterstock not only because of their huge, high quality and varied library of images, but also because of their technology background. Shutterstock's API is very advanced, and allows to integrate and scale their library into other services easy and efficiently.

So from now on, clients to Google's advertising solutions (Adwords, Adsense and Admob) will be enabled to access Shutterstock's pool of images directly from the ad-creating platform.

Shutterstock has presented a fake-case as example of how the new integration works, where they create an ad for a new t-shirt:

Ad creation process in Google Ads starts by entering keywords. They recommend to start with broad keywords and take advantage of the A/B testing feature to refine them to include more exact keywords or phrase keywords.  It also lets you introduce negative keywords, to make sure no inexact or out-of-focus keyword gets related to your ad.

This way you'll be able to brainstorm and get to the best possible keywords, and then work in the ad's copy. 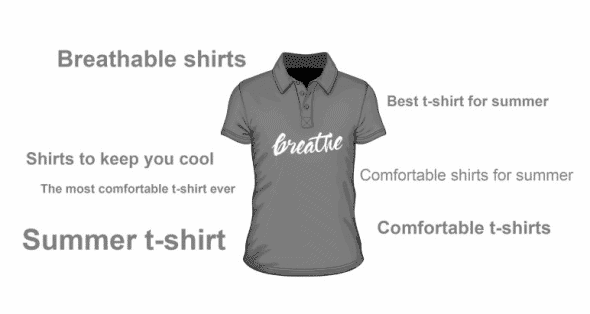 Once you've entered your ad's main keywords, Google will apply its technology to programatically match stock photos from Shutterstock's collection to them, suggesting the most accurate imagery to use in your ad. In the example case, this would be one of the matching images: 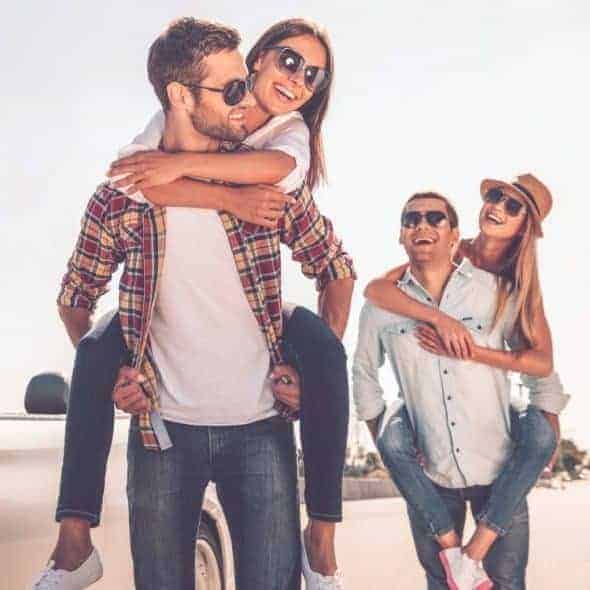 Additionally, Google will be testing the performance of the photos in the ads, allowing you to track how your Shutterstock-powered ads are doing and to work with the ones that best resonate with your target.

Visually Appealing Ads for Your Campaigns

This way, Google Ads users will be able to create strongly targeted ads in a simple and quick manner, assuring you will be getting the best out of your advertising budget. You would end up with an ad that looks like this: 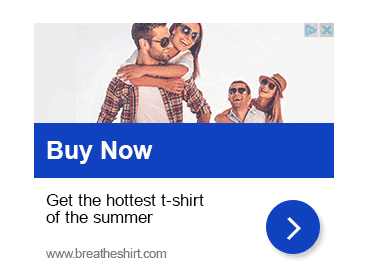 If you're using Google Ads, finding compelling imagery for your promotional content and running powerful paid campaigns has never been easier!

Related Articles
We will be happy to hear your thoughts